Tips on Brochures, Flyers and Graphic Design Layouts for Freelancer

Hi, my name’s Russell Pearson, I’m here to talk about brochure design. So, when you’re designing a brochure it really could be designed in any way and literally anyone could do it. But at the end of the day, you’ll actually have one that looks quite professional and then one looks quite amateur depending on whether a professional graphic designer has done it or whether someone’s just done it on a desktop publishing machine at home.

So this could just be something as simple as actually leaving enough space around the outside of a design so that you don’t but something right up to the corner, especially when you’re getting something printed cheaply. You’Ll actually notice that a lot of the times that the paper will actually be cut on a slight angle or something like that, and if you have a text butted right up to the edge of it, it’s a lot easier to see those issues that happen. So one of the one of the tricks the professionals do is they give himself a margin of error by actually increasing some of those margins?

Other margin issues are actually around white space, allowing negative space allowing enough space around an object so that actually can have a bit of weight actually sit on its own, which leads me onto number two, which is a hierarchy to hierarchy and a design is the order that You want to take people through a piece, so you don’t want people just to look at a design and just perceive it. As is you wanted to actually start there? I at one part of it and actually move through the piece till they get to the end, and hopefully the end is something that actually sets them up to make some sort of decision.

Whether that call to action is to buy something now or to call a number or visit a website whatever it might be, you actually lead them through a process to actually get to there, which means beyond number three. So the big thing that most image designers will actually make the mistake of is starting to design something for design’s sake. So the big key, when you’re, actually designing any brochure layout flyer, whatever it might be, is to be 100 % clear about what it is that you’re actually trying to achieve. So when you’re designing the brochure, what is the outcome we actually want to achieve? By doing this, while we’re doing it in the first place, are we trying to sell something and we’re trying to inform somebody?

Are we trying to get someone to take an action to do something whatever it might be? We need to decide that upfront so that we can actually make the decisions on not only the content like the the text and the images, but also on the colors that we might use. How do we want people to feel when they’re actually looking at this piece? How are we actually going to move through people through the hierarchy of this piece so that when they actually start, we can start them at one place, which means — might be. I have a problem that needs to be solved and we can actually lose them through. A decision-making process, so they get to the end and they’re actually ready to make a decision.

Theres a lot more on that sort of thing, and I’m only just really touching the surface on it. But when it comes to layouts, there are a couple of things to remember, and that is one make sure you include margins make sure those margins are even make sure you allow enough space around an object so that it can actually hold its own space and actually Not be cluttered in with other things, to make sure you’ve got hierarchy to this. What is the most important thing?

What’re the second most important thing, and how do we lead them through the piece till they get to a decision and number three making sure that we actually know why we’re doing the piece in the first place? So we can know a what we need to put on to the brochure so that actually can get the viewer to make a decision at the end or take action at the end, but also when we’ve actually done it. If an especially, if it’s a commercial piece like something for a business or for a sales purpose, did it work so once this thing goes out into the wild and we actually get feedback on, you know were sales increased? Did we get more people to visit the website? Did we get more people to call a number? We can actually decide whether the design itself work, because at the end of the day, it’s not about pretty pictures. It’s about actually making a brochure work for you, which is the person purpose of investing the time and money into it in the first place. So these are just a few little tips on brochures, Flyers and layouts in general. I hope you found that helpful. 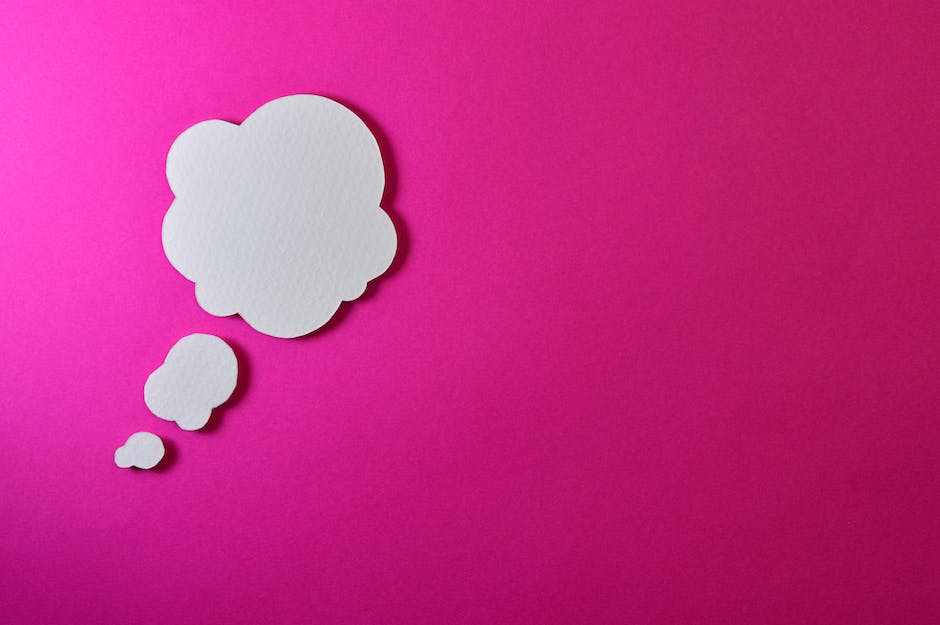