How do you price your SEO Services? SEO Pricing Model

So I want to talk about how do you price SEO services? Now, I have tried selling SEO services in the past and I think I have made a few mistakes. I have always tried selling SEO as a monthly retainer package at the fixed cost say $500 a month or $2000 a month. But over the last couple of days, I have been giving it a second thought because I have not been happy with the way things are priced. It just did not make sense to me because SEO realistically when you get down to a project, initially, upfront there is a lot more work than when there is, when you set things up and you got a process in place. But the first few months always there is a lot more planning, there is a lot more brainstorming, there is a lot more strategic direction that you need to set for you, your team for the client, you need a lot more research architecture, analysis, keyword page mapping etc.

So, there is a lot more work that is required upfront. So, I don’t know how many of you are doing this but I think SEO should be priced in two components. Initially, the first, so like what I have decided to map out a pricing strategy is like the first 3 months there will be an initial upfront investment which will be, for an example, we have a basic plan in which the initial upfront investment is $4000 which covers the first 3 months of work and then subsequently for the remainder of the 9 months of the contract it would monthly, say $500 or $750, or whatever pricing you might decide. But the idea that I am trying to sell out here is, I think when you are selling to clients, you have to communicate not only the value of SEO, that’s a given, you got to communicate that SEO does take time and you need to educate them on the potential ROI upside of how much they could gain from standing to rank for the terms that they are looking to rank for.

But you have to communicate that the pricing, if you force yourself into pricing it that way you’re going to be forced to also tell them why there is an initial upfront investment. And that I think, will be an easier way to sell because SEO does take time and the time that you have put in upfront, the thought process. If you actually list out all the things you need to do upfront and share with them, that okay I need to do a keyword research, I need to go through entire site, come up with a good plan for your site architecture. I think when you talk through all of them in layman’s language and make them think and make them realize that there is a lot of time and effort that goes upfront and that justifies the upfront costs, it makes more sense for you because you are incentivized to also close the deal and you are not unhappy like I use to be in the past that we close deals for nominal monthly amounts. 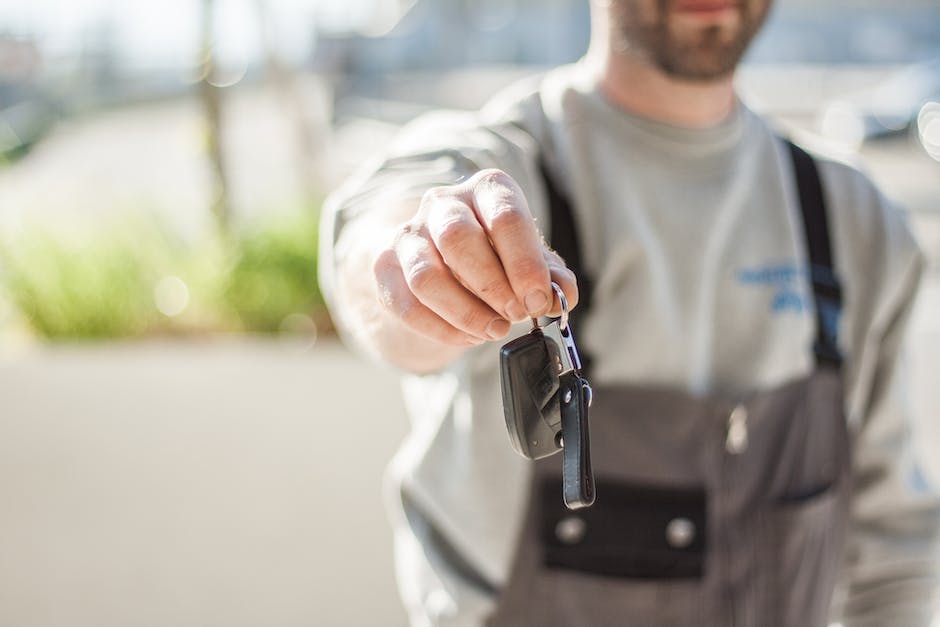 But if a client did not go through on the full 12 months contract, we would end up may be losing some money because we actually put in a lot more time initially. So, I think if you price my idea of at least pricing SEO services should be that you should have initial upfront investment and then subsequently break down into monthly, a monthly retainer which could be any amount that you choose depending on the level of service that you offer. So, yes that’s just my thought and I think SEO can be better sold and you are forced to justify the investments upfront because you’re going to have to communicate what you are doing, why you are doing it and actually makes you incentivize enough to actually spend a lot more time upfront because if SEO is well planned well thought out, well strategized, you are going to do much better job and if you get that much more money going to drive you to perform better.

So, yeah so that’s my thought process of how you should price SEO proposals – initial upfront investment and then subsequent monthly pricing, that’s something you should consider for your future client deals. I would also love to hear from you guys out there how do you price SEO services? Leave your comments out here. I’d love to know what works for you, what hasn’t for you because this is something that many people get wrong so I would love to know from your experience work what’s worked well for you and we all can learn from each other..